Ebola survivors in Guinea face a more than five times greater risk for mortality after hospital discharge than the general population, according to findings from a retrospective cohort study published in The Lancet Infectious Diseases. Most deaths among survivors were tentatively attributed to renal failure, and the risk for death was higher in survivors who had longer stays in Ebola treatment units, researchers reported.

“Ebola survivors are more vulnerable than previously thought, and therefore should be offered improved care, with a focus on available resources in the first few months and ideally up to a year after recovery,” WHO epidemiologist Lorenzo Subissi, PhD, told Infectious Disease News

The 2013-2016 West African Ebola epidemic resulted in 28,646 cases and 11,323 recorded deaths, giving West Africa the largest cohort of survivors of Ebola virus disease at more than 17,000 people, Subissi and colleagues noted. However, little information is currently available about deaths that have occurred in patients discharged from Ebola treatment units.

Subissi and colleagues sought to address this gap in mortality data by developing and implementing a community monitoring program called Surveillance Active en ceinture using WHO guidelines. They attempted to contact and follow up all Ebola survivors in Guinea who were discharged from Ebola treatment units from December 2015 through September 2016, recording deaths that had occurred up until the endpoint. They conducted verbal autopsies with the closest family members of the deceased and reviewed medical records shared by those family members. 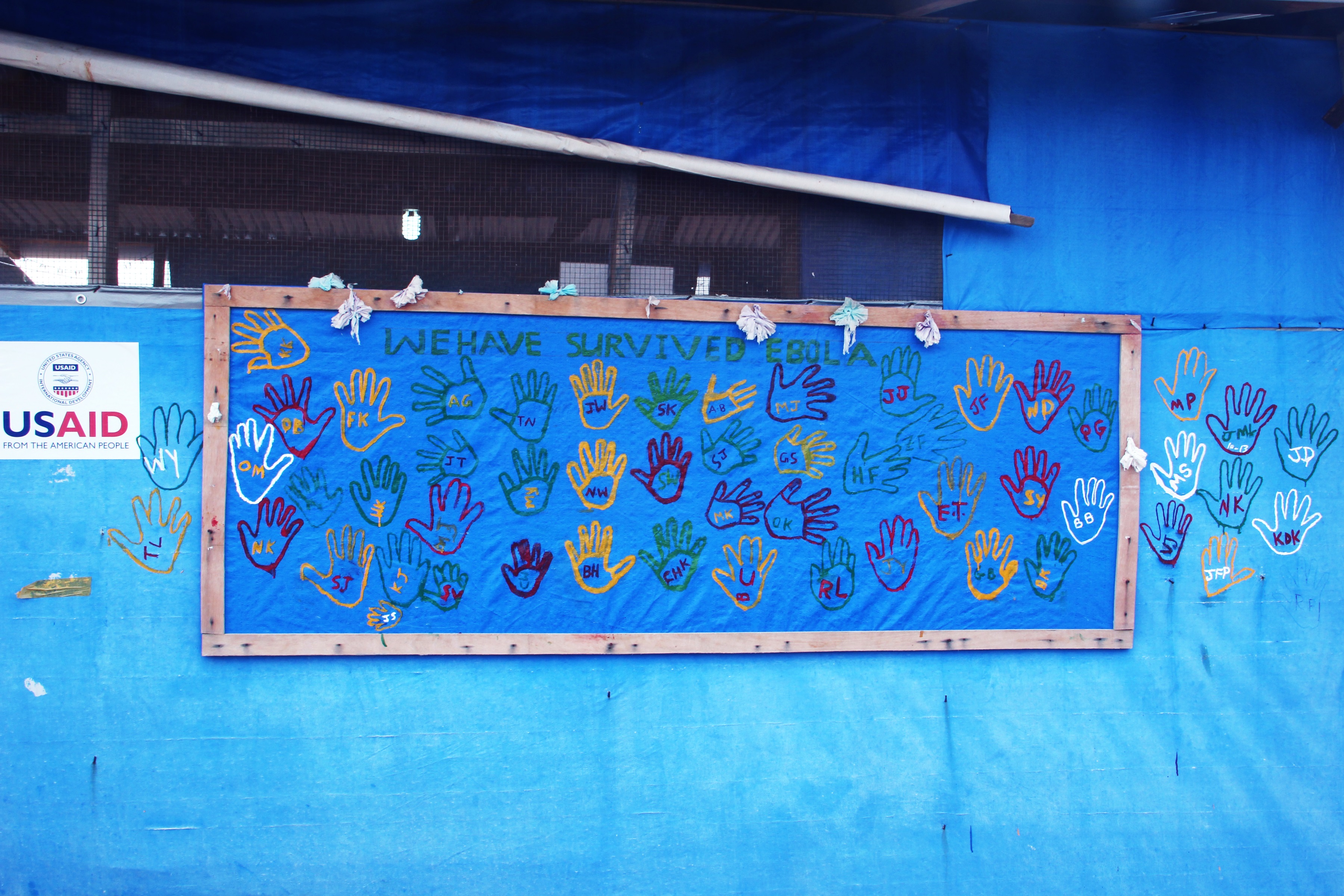 A total of 59 deaths were reported — 37 attributed to renal failure, mostly based on reported anuria, according to the researchers. Stays in Ebola treatment units that were equal to or longer than the median stay were associated with an increased risk for late death compared with shorter stays (adjusted HR = 2.62; 95% CI, 1.43-4.79).

Nigeria Has Highest Rate Of Malaria Globally -WHO